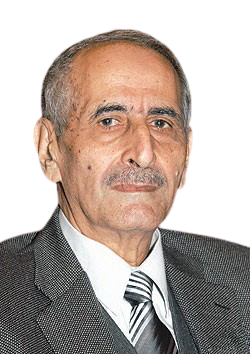 Prof Kamal Mazhar Ahmad was born in Silémaní, Baban province 1938, . He grew up in a turbulent time of Iraqi history when General Abdul Karim Qassem came to power after a military coupe. Young Kamal after finishing his college education in Silémaní went to the Soviet Union for further education. He finished his PhD in history and returned to Iraq in the mid-60s.

Dr Kamal started his academic career as a lecturer at Baghdad University. Soon in the beginning of the 1970s, he became an active member of the “Kurdish Scientific Society” (Kurdish; Korrí Zanyarí Kurd).

Following the Kurdish uprising in 1974, he joined the Kurdish resistance in the mountains. Soon after he went back to his job in Baghdad. He continued to teach at Baghdad University until the fall of Saddam in April 2003. During these years he became Professor in History.

Prof Kamal Mazhar Ahamd has published numerous books on Kurdish history both in Kurdish and Arabic, some of which have been translated into English. 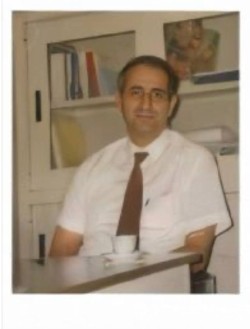 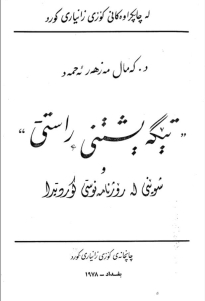 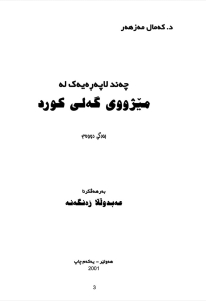 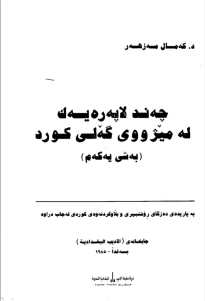 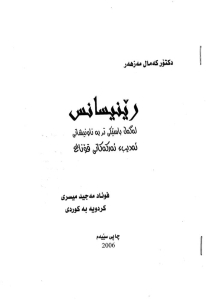 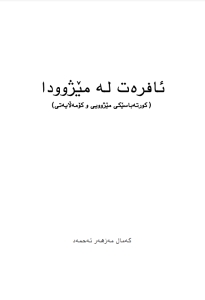 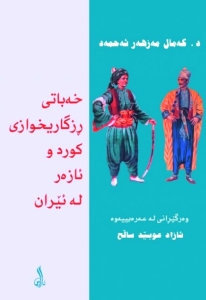 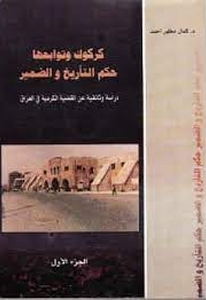 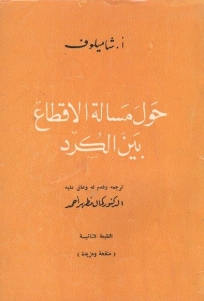 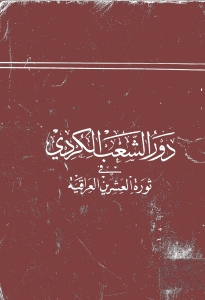 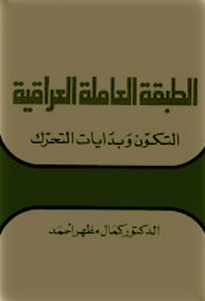 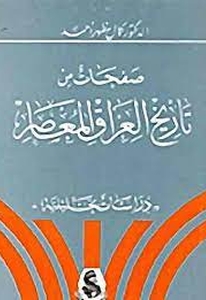 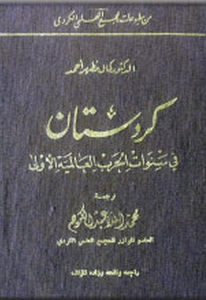 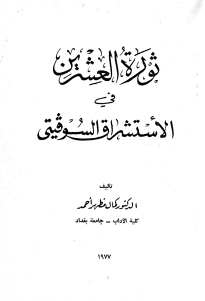 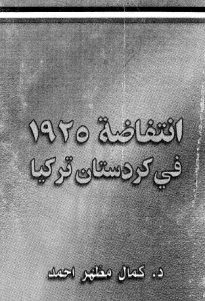 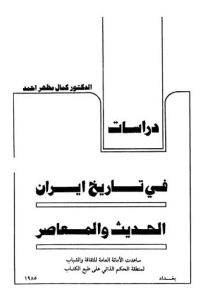 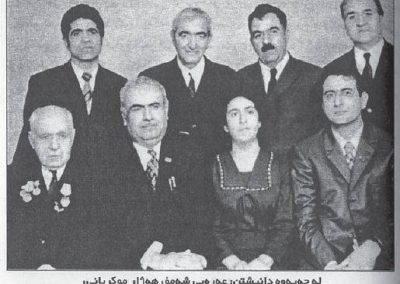 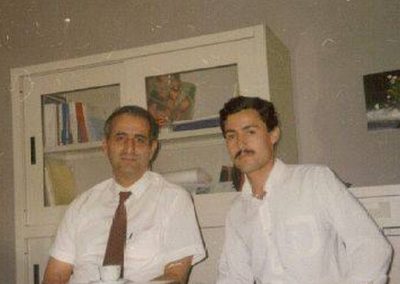 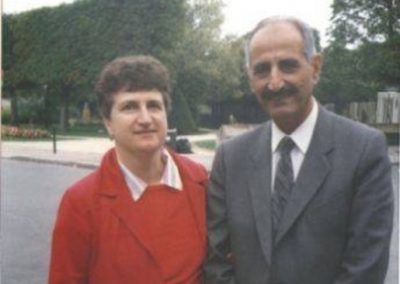 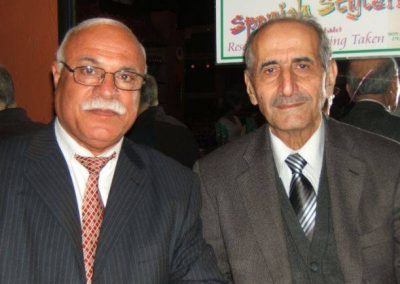 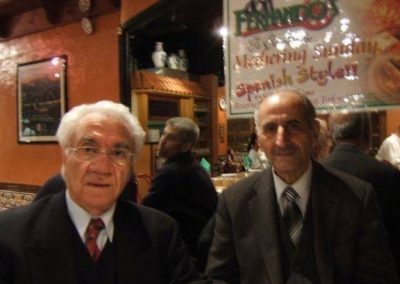 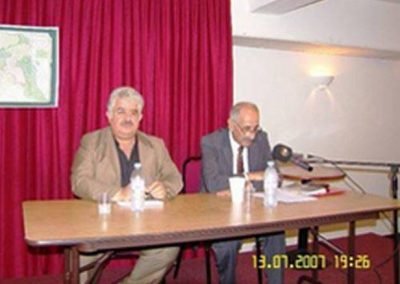 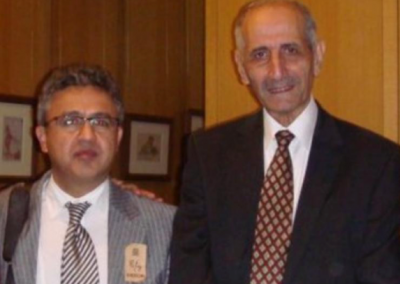 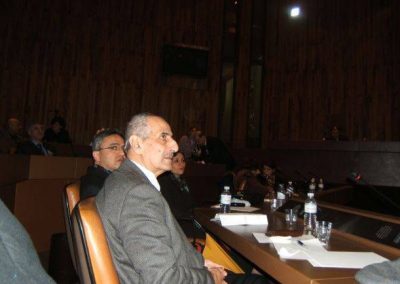